Seeing the positives even in the most challenging situations.

Seeing the positives even in the most challenging situations. 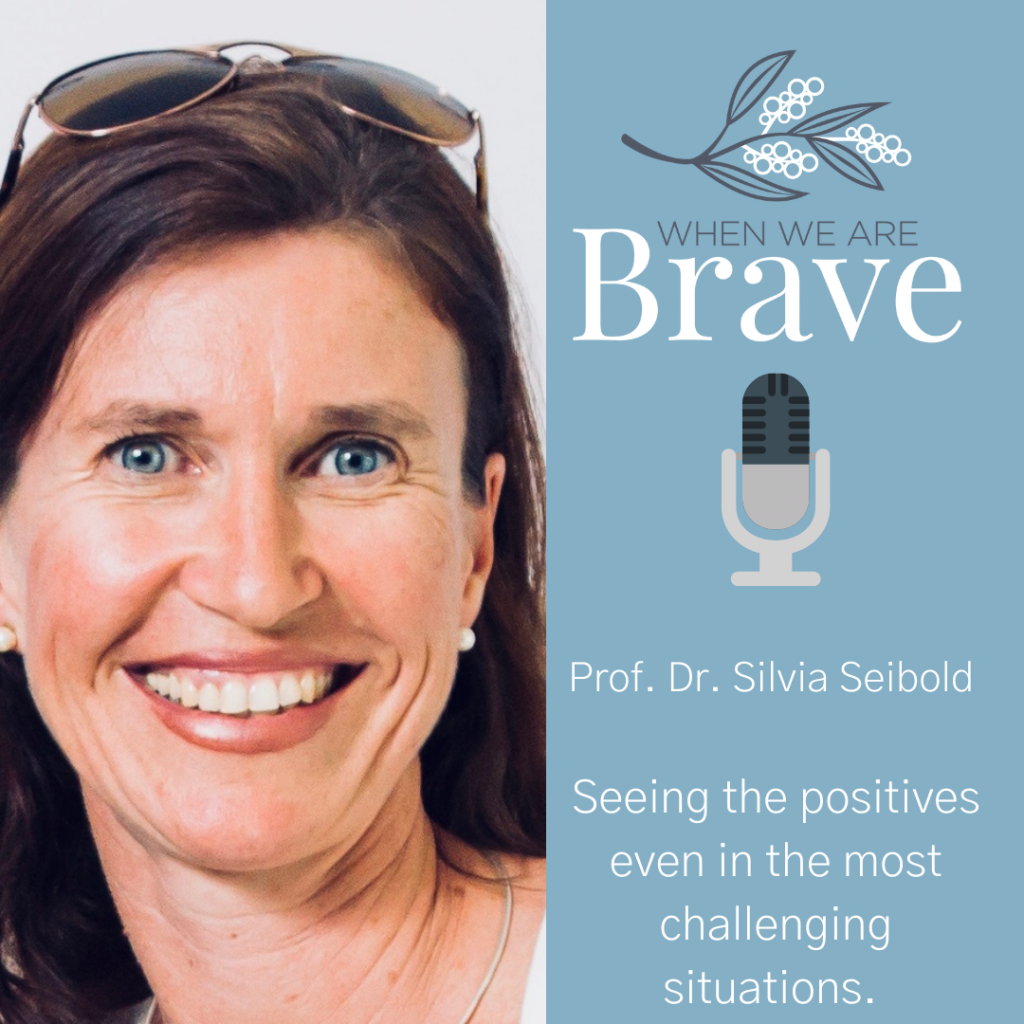 In this interview, I talk with a dear friend of mine, Professor. Dr Silvia Seibold. She shares with us her journey in life and how she enjoys challenging herself to find her brave.

Silvia tells us about who she is and where she is from, born in 1973 and grew up in Bavaria – in the beautiful small town Burghausen, right on the border to Austria, not far from Salzburg, with her wonderful parents and brother.  Always the responsible one, her parents always believed in her and this is what made Silvia believe in herself.

At the age of 3 Silvia remembers walking to the shops and her father encouraging her saying “Silvia, of course, you can do it”. This was the beginning of Silvia’s CAN DO attitude.

Always interested in exciting adventures, especially travelling. She was lucky to be involved in a few exchange programs to other countries, including France, Italy, Greece, Israel. As a curious person, she went to all those places, stayed with the respective families – without speaking Italian, Greek or Hebrew. Somehow she managed to communicate. With hands and my then broken English.

Ready to continue on her travels, Silvia when onto Brussels, Belgium, doing Babysitting, selling ice-cream, and helping in a community home for disabled people. Her time in Brussels was challenging at times. Finding a job in a capital city at the age of 19 with okay but far away from fluent French – and this was in the early 1990s long before the Internet was daunting. But in the end it all worked out. In hindsight the experience was extremely rewarding.

After Brussels and still curious and adventurous, Silvia applied for another job abroad, this time as a tour guide in Portugal. Surprisingly, without a word of Portuguese, she got the job – looking after German tourists. She learned Portuguese quickly.

After many years and a university degree in International Business Administration later, the dream to move abroad came around again and Melbourne Australia became home.

Now living back in Germany, as a Professor of Business Administration building up a new campus and 3 months after she started here on her own, then her family joined her.

Authentic leadership is where Silvia excels, she prioritise people over tasks. It is important to her to lead with empathy. Strongly believing that people know and can feel if someone, particularly your boss, cares about you as a person.

Silvia is a promoter of supporting all to realise their potential and for people to make a difference to the organisation and to the world.

In her current role as Professor of Business Administration, she supports the personal journeys of her students. Helping those young people in their professional and personal development to enter the workforce and become great leaders of the future. Encouraging them to get out of their comfort zone, be brave: apply for an internship with a company or an organisation that they find inspiring and to go abroad: Go places, study overseas, apply for an internship in another country.

Going through both wonderful and difficult situations has made Silvia the person she is today.

Dr Silvia Seibold gives an inside into what it means to be BRAVE, plus some great tips and tricks on living your best and bravest life! 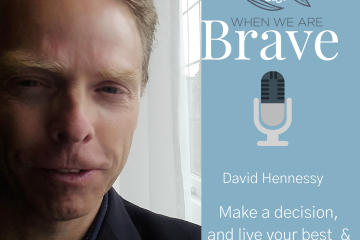 Make a decision and live your best and bravest life.

Make a decision and live your best and bravest life. In this episode David Hennessey talks to us about: Ever feel like stress is getting on top of you? Life can throw us curveballs, and Read more… 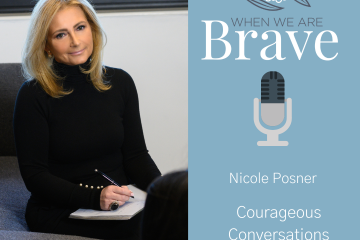 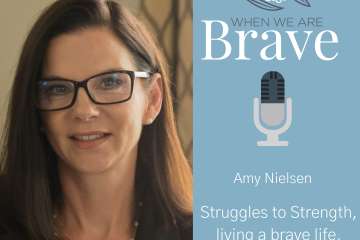 Struggles to Strength, living a brave life, supporting you and your child with Autism.

Struggles to Strength, living a brave life, supporting you and your child with Autism. Amy Nielsen Talks about: Amy Nielsen supports families with children who have disabilities, mostly on the Autism Spectrum. She shares with Read more…